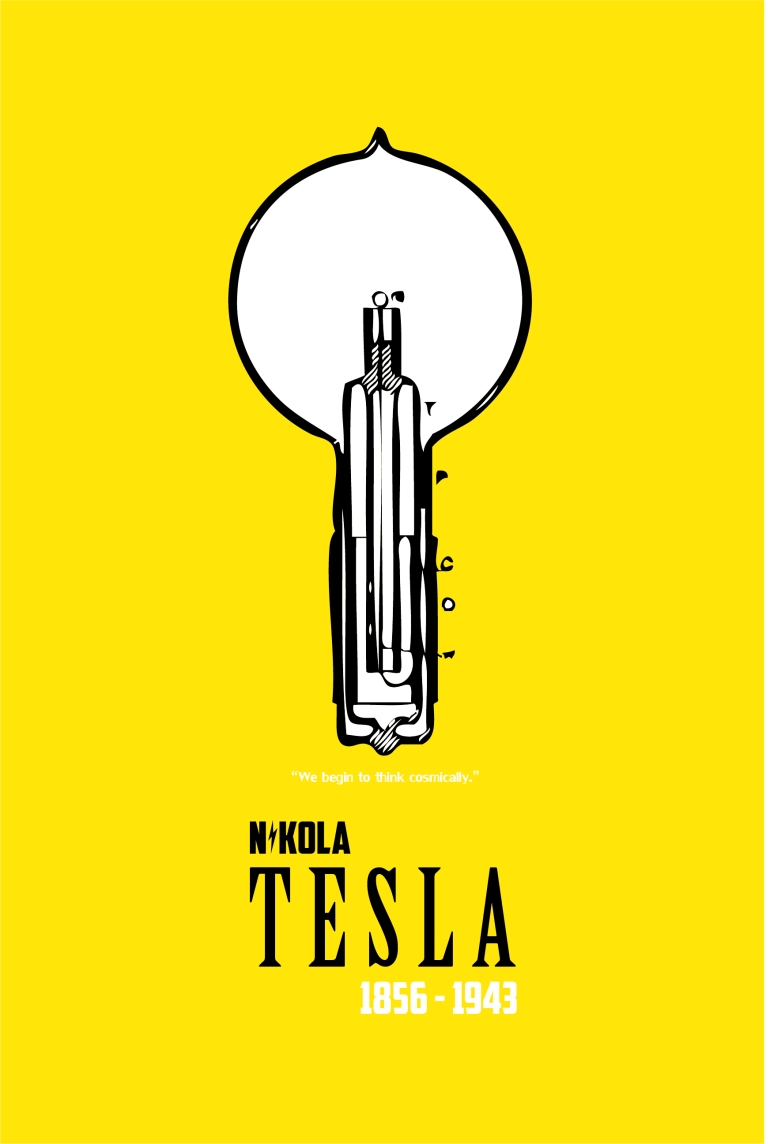 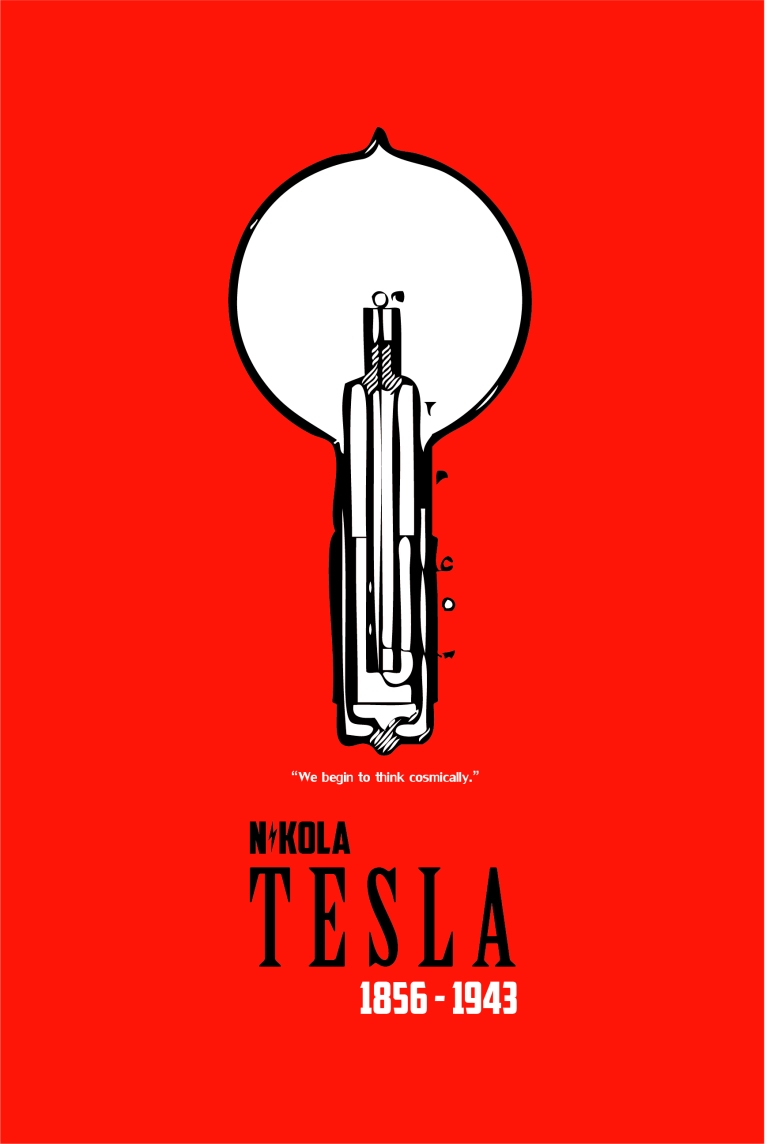 I think one of the biggest flaws of the world we live in today, is our set of constructed values as a race on the verge of unprecedented technological breakthroughs…

I am a worshiper of excellence, but there seems to be a fascination with genius even if disconnected entirely with emotional, human or spiritual intelligence. And we celebrate feats of the human mind often with complete disregard to their implications upon the human spirit. I have always argued the two are inseparable, and have subsequently found it disappointingly hard to truly, honestly, heroize and draw inspiration from some of the most celebrated of minds.

Sometimes it seems necessary to compartmentalize respect in order to have heroes but I am not one to compartmentalize. You can’t decouple the heart from the mind- genius without compassion and integrity can’t nourish the human condition.

Still, through the eons there have been spirits who have overcome the disconnects and reveled in their own spiritual humanities- gifting their world and its inheritors, their creative prowess, surely disturbed, yet still unperturbed by the resistance of their more stifled human counterparts.

Their stories trickle down to me strained through the webs of time, but I am still here to celebrate what I can piece together of their beauty. My list is not long but it is solid and currently ends at Nikola Tesla.

Hopefully, you will go off and investigate his story and when you do, you will find in it instances of more than just a superpowered brain- glimpses into his strong, resplendent heart. He once lit 200 lightbulbs from a power source 26 miles away in 1899 with a machine he built from spare parts in the middle of a desert. That’s still a record in 2011 because the blueprints of the mechanics were embedded in his head. And then he spoke of peace, saving pigeons, vegetarianism and equality for women.

He died broke and unrecognized. But two thousand people showed up for his funeral. That’s the human factor I guess-

The Tesla quote on the poster I made says: “We begin to think cosmically,” from his essay The Transmission of Electrical Energy Without Wires as a Means for Furthering Peace because that, really makes all the difference.

Of course, there is also this explanation of the whole deal which sums it up much better than I can ; )